Bintaro or A Sea Mango

Bintaro fruit (sea mango) is a fruit that is widely used by people in Indonesia to repel rats. According to them, the aroma of Bintaro fruit is very disliked by rats. As we all know, rats are rodents which, if the population is large, can be a pest to households. Because they also carry the plague, namely bubonic plague.

Instead of killing them so that their carcasses cause a pungent odor that permeates everywhere, not to mention the bacteria from the carcasses, it is better to expel them with Bintaro fruit only. 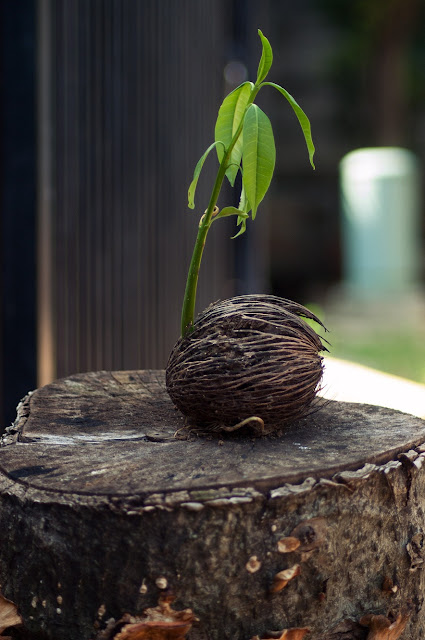 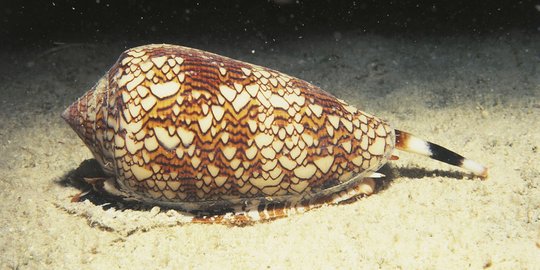 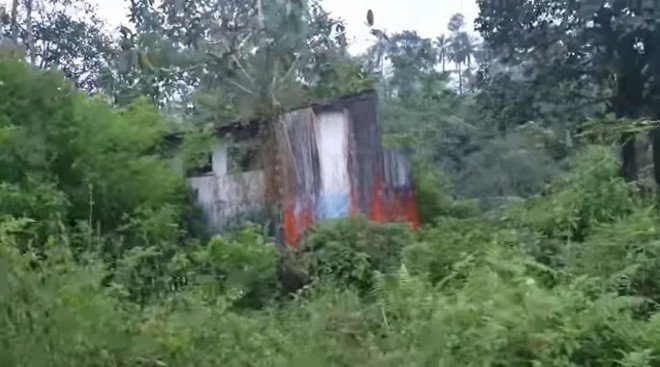